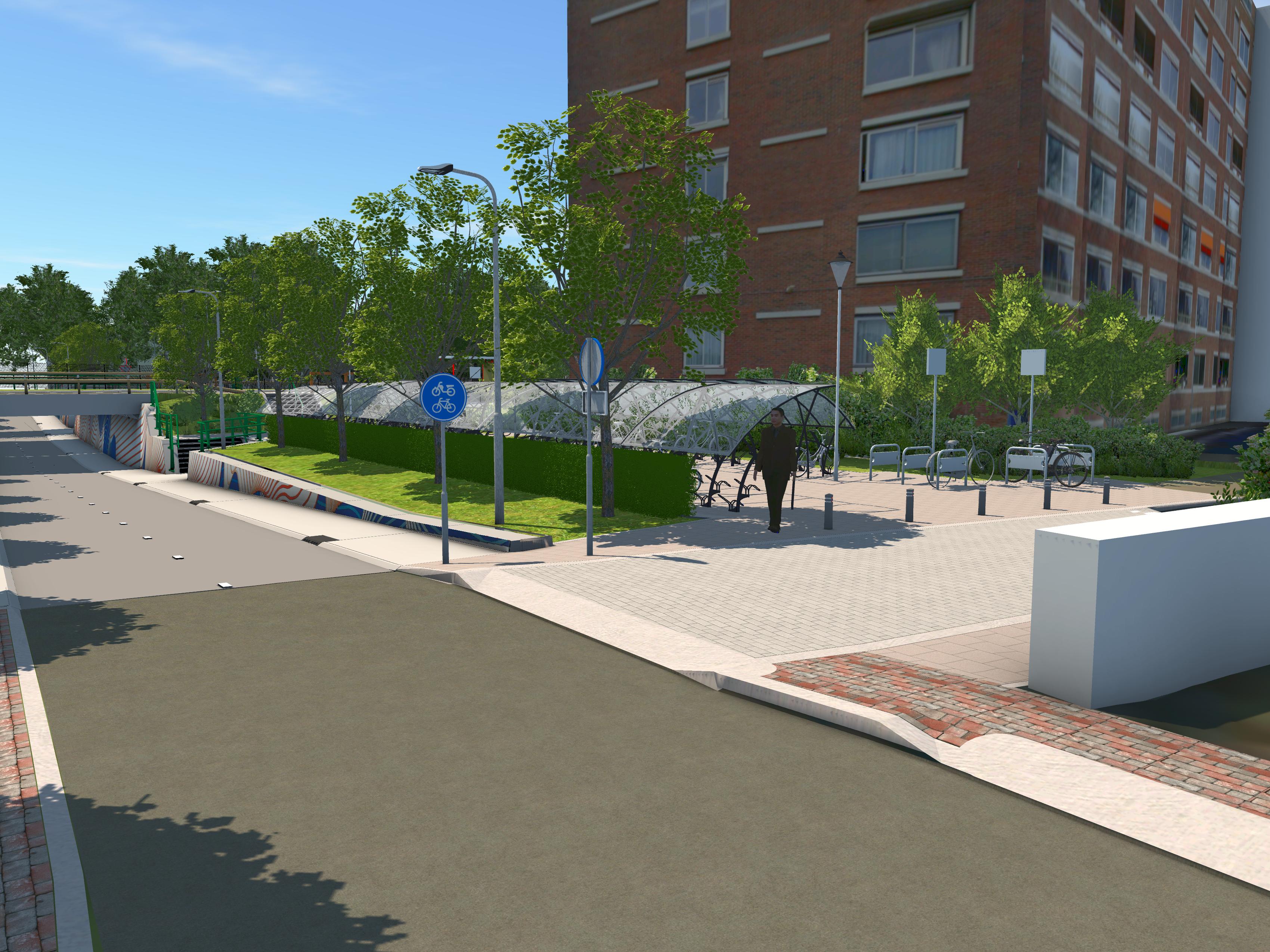 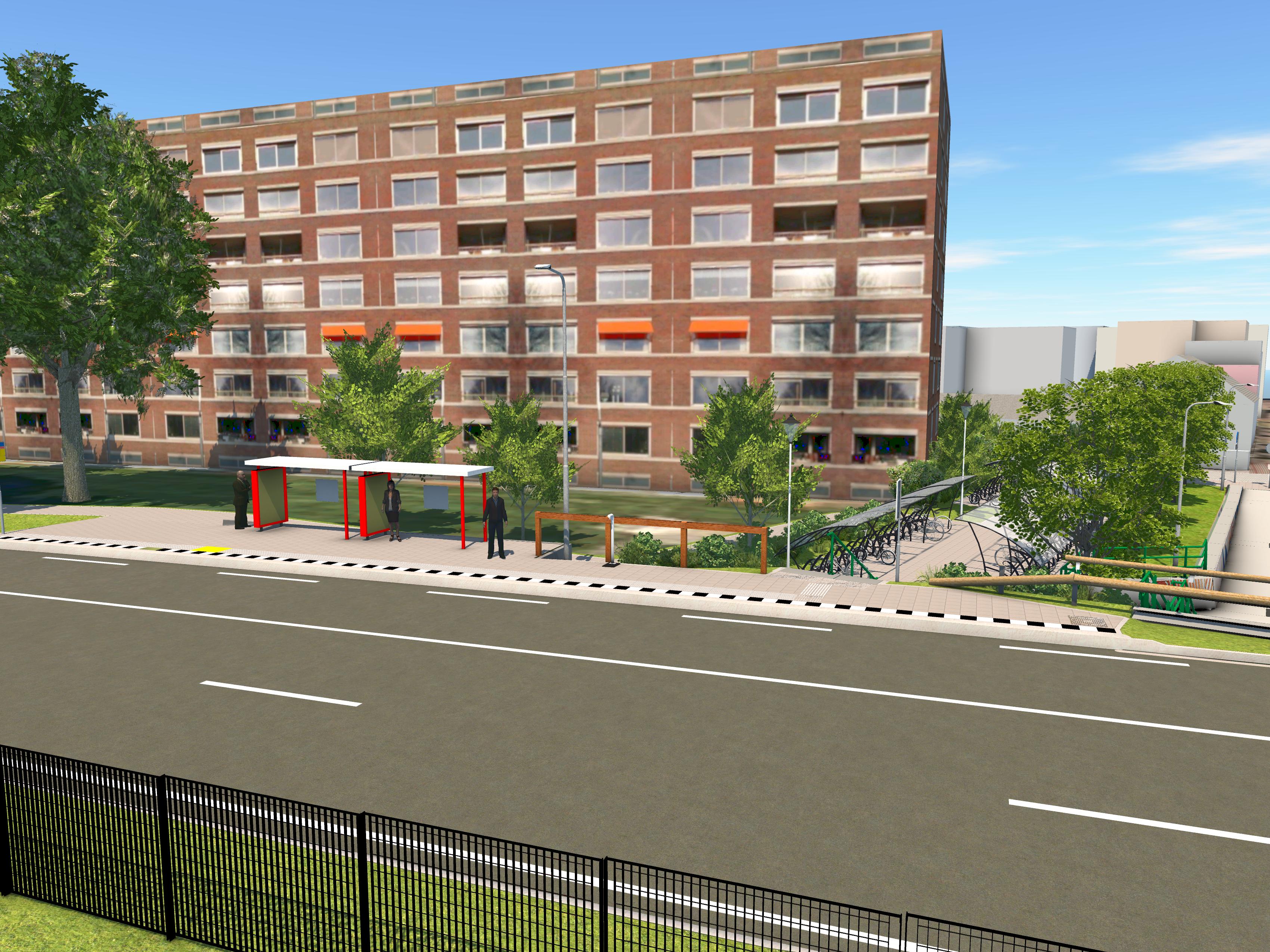 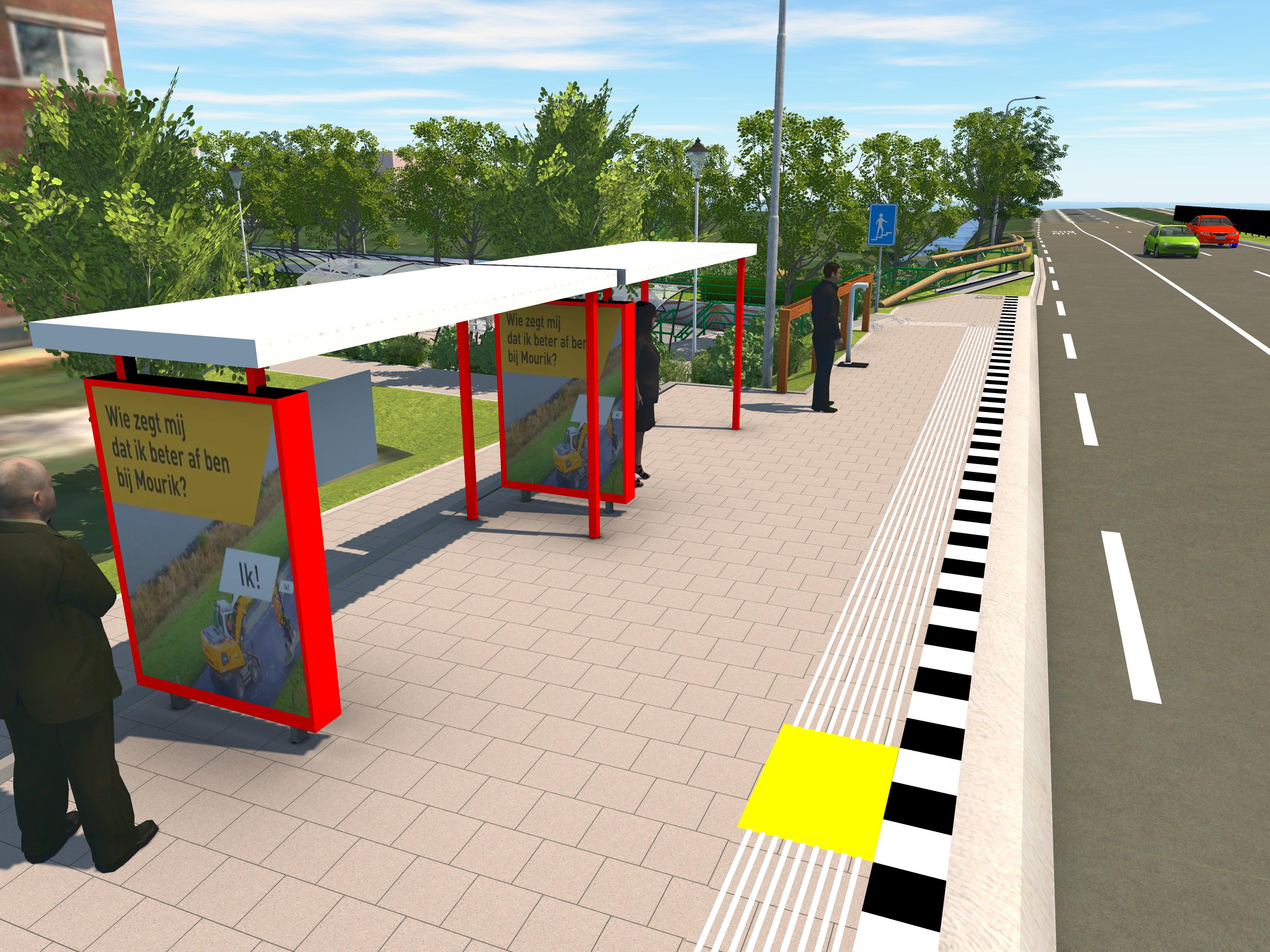 After an intensive design process of six months, the design of the bicycle tunnel under the N237 in De Bilt is now ready for building. During the design process, we worked closely with our partners to get the best design.

The engineering of the entire project was done in 3d using #Autodesk # Civil3d, #Navisworks, #Formit and #InfraWorks. During the weekly design sessions with the designing parties, there was coordination between the models and various design considerations were made based on the #BIM model.

Because we have a lot of 3d information available, we can develop and fit the design into a high level of detail. We did that with the following objects:

You can see the result in the video.